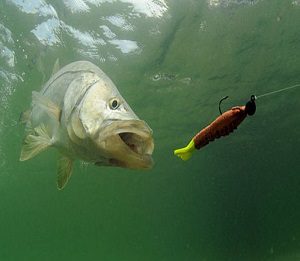 Okay, what about catching the baitfish before starting with a real fishing session? Some bigger gamefish do like the taste of these tiny creatures.

But the matter of fact is, they are eatable as well and contain the too-yummy taste as they are mostly filled with the meat and are short-lived making them super-healthy.

We rather focus on how to find bait fish on fish finder to actually use as ‘bait’ to catch your favorite fishes like crappies, bass, trout, catfish, pickerel, and salmon.

And it is a great idea to use the live bait fish other than the artificial lures to keep things natural, nope?

How to Find Bait Fish on Fish Finder

They hardly grow from a few inches to well over six inches bearing different body formations and thicknesses.

Try catching baitfish of bigger sizes, and that is entirely possible when you happen to fish them during the summer months. Well, of course, this is the prime time to catch your favorite trophy fish, and it is even a great time of year when the baitfish grow to their maximum length.

Dark-yellow with red on the sides, the little congregation of baitfish in around 50 to 100 may give a perception you are seeing a tree’s top with hanging lots of leaves around.

Baitfish on Down Imaging

The same image on the 2D CHIRP-based sonar system where the clutter around the school of baitfish can be eradicated with the use of fish finders supporting down imaging-powered sonar systems.

And this easily distinguishes the school of a fish by giving you a good hunch of the estimation of how many baitfish are there in it.

The fish generally detect the small dots and blobs (depending on the size of the fish) which can give you an otherwise feel of locking over the vegetation and such. To confirm the fish, wait for the movement!

Baitfish on Side Imaging

Due to the tiny size of the baitfish, this could go even worse if they could be swimming alone. And the baitfish contain a no-wider body which may occasionally give you the resemblance of vegetation and such put up on the surface.

Thankfully, they often form a bait ball to scare the other predators which makes it quite convenient to confirm the presence of baitfish through side imaging. So, the moment you see the bait ball, you have locked over the motherload of baitfish!

What Fishes be Called the Baitfish

The baitfish itself is not a name of a specific fish species. The meaning here is, however, resembles their small and compact size which you can attach to the hook and cast to get your favorite fish hooked.

Since the bigger fish depend on eating smaller fish, they tend to quickly recognize their favorite meals that you have set as bait to catch them.

And the following fish are considered to be called the baitfish;

Baitfish are Tiny Enough on the Fish Finder Display

Well, that is correct, and that is because of the one core reason — the baitfish (being from any species that we mentioned) commonly grow to the size of eight inches. So, you can expect them to be too little to spot.

But here is the good thing — they generally stroll in a jam-packed school which makes them considerably solid and safe.

When you know how to effectively use the fish finder, there would not be any confusion about how to find bait fish on fish finder.

Now you do not need to use any artificial lures after you get the first hand-on experience of catching the gamefish with the help of a baitfish.

And whenever you feel like emptying the box from the baitfish, you can hunt them for the next round of fishing anytime! 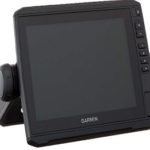 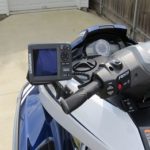 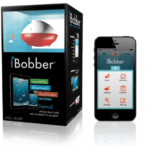 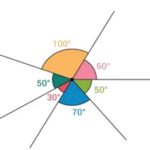 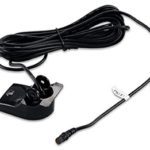